The first evidence in the Neolithic period. Phoenicians and Greeks continued Roman occupation later visigoths, islam until you reach the reconquista… 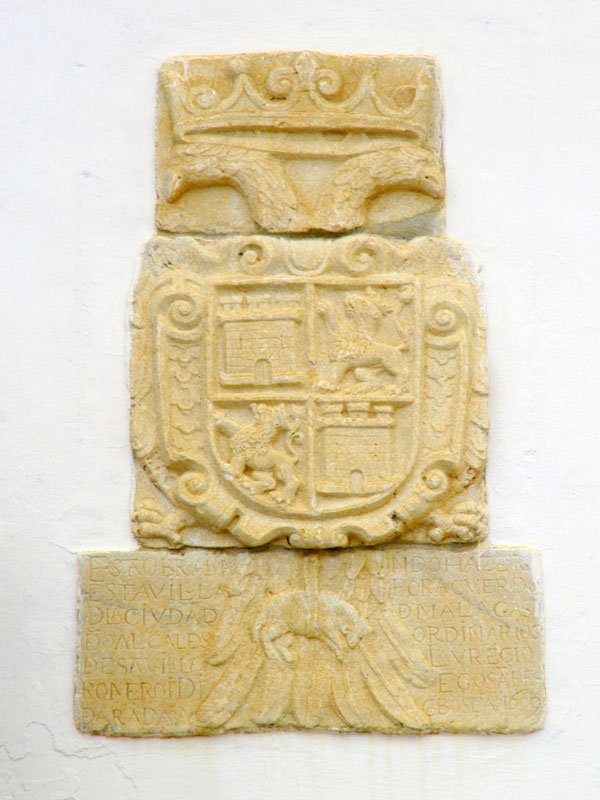 The first evidence of occupation were found in the town are, at the moment, the Neolithic. The Phoenician and Greek cultures presence is likely, although few remainders allowing to document them. On the other hand, the Roman occupation is indisputable in the light of the findings, especially at the site of the source of fuente del sol, one of the main towns of the period. After the Visigothic period, the Islamic invasion will mean for Alhaurin a revolution, and glory on agriculture, crafts and trade, among other sectors. Good example of the prosperity that is experienced is hydraulic as the Molino Morisco de los Corchos or fortresses such as the Tower of Hurique and Fahala Castle. He was also part of the Muslim Alhaurin one of the most representative of the town: The Arc of the shed, one of the entrance to the walled settlement. 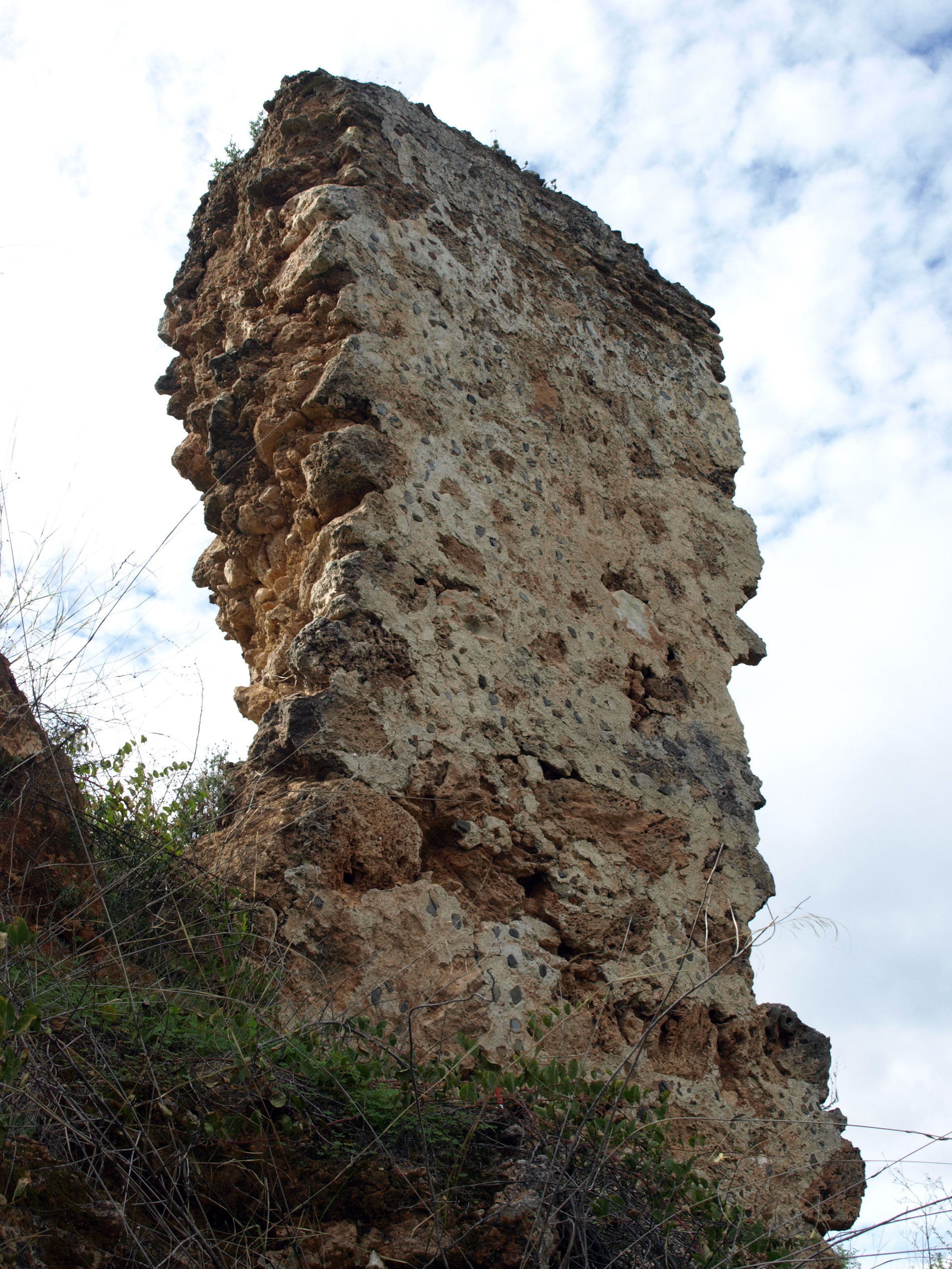 The Reconquest of Alhaurin el Grande is made by the Catholic Kings in May 1485, and since then the village incorporated into Castellano reign. The first changes pass at the core religius, planning construction of the present Church of Nuestra Señora de la Encarnación of an ancient fortress. It will visit the image of Nuestra Señora de Gracia as virgin of Alhaurin el Grande. In the enviroment, will appear institutions such as the Council, the Pósito or the Real Hospital of Santa Catalina Mártir. Currently you can see on the outside of the Council House, this it wasn´t original location, thus in principle there use old Pósito of the town. It has an inscription that you can read: “ESTA OBRA MANDO HAZER ESTA VILLA POR ACVUERDO DE LA CIVDAD DE MALAGA SIENDO ALCALDES ORDINARIOS DE ESTA VILLA LAVRECIO ROMERO I DIEGO SAHES DE ARADA ACABOSE AÑO 1609”. It appears, with the representation of two lions and two towers, symbol of the Crowns of Castilla y de León. To his around is the Golden Toisón, adopted by CarlosI as souvering of the order. Around a double-headed imperial eagle crowned, used by the Habsburg dynasty as a symbol of the union of the Holy Roman Empire with the Spanish monarchy. 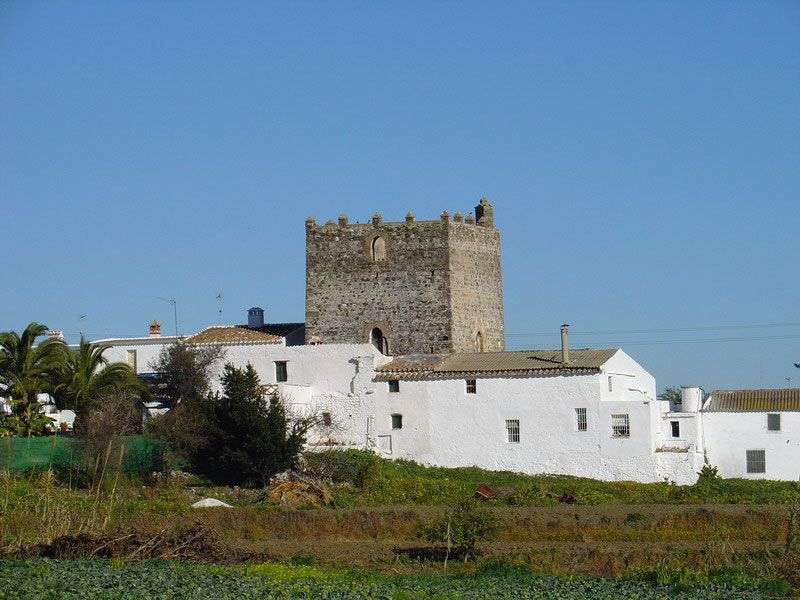 Another of the importat events will happen in the 17TH century, when the people of Alhaurin buy it´s jurisdiction to the Crown, the town being included in the “Corregimiento de las cuatro villas”. In the subsequent century, the town grows and appear chapels which are attached to the existing ones, such as thata of Cristo de las Agonías (1783) or San Gaudencio (1790). Of this century there is also references as the caves of the convent, donated by the brotherhood of the Vera Cruz to the Franciscanos for the establishment of a hospice. Alhaurin in 18th was enriched with palaces and stately homes. Proof of this is the Palace of Montellano, which grew to have the largest winery of Andalucía.

ALHAURÍN from s. XVII UNTIL OUR DAYS